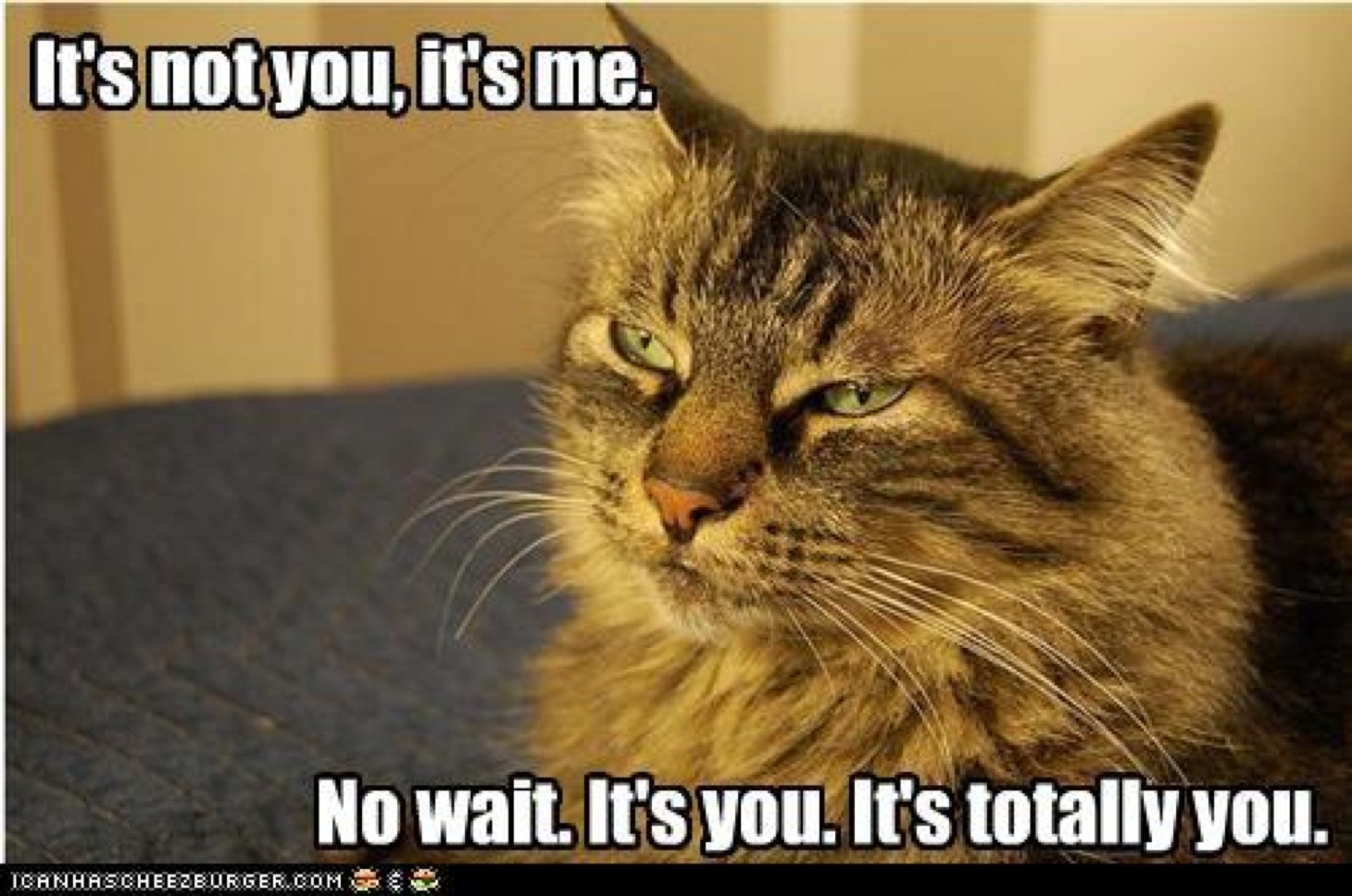 Greetings, listeners! Welcome to another episode of Class Unity Transmissions. In this episode I am joined by Class Unity members Heph, Sarah R, Julie S, Daniel B, and Jamal. We have two big and closely interrelated topics on the table in this episode. First up is the December 1, 2022, vote by Congress to impose the “TA” (Tentative Agreement) on US rail workers, essentially prohibiting their right to strike. Following this, we move to the difficult question of whether Class Unity should remain within DSA.

As many listeners will know, ten Republicans, four Democrats, and independent Senator Bernie Sanders (Vermont) voted against the imposition of the TA. Doing so, they were acting to endorse the decision by rail workers earlier in the year to reject the original TA contract. That deal was voted down by four of the largest rail unions in the country, which together represent approximately 55 percent of the unionized rail labor force. Rail workers rejected the deal because it included no paid sick leave provisions, and made no effort to address rank and file complaints about unpredictable scheduling. As many critics observed at the time, including Democratic Congresswoman Rashida Tlaib (Michigan), the deal was patently unfair. Essential employees had maintained their brutal schedule through the Covid-19 global pandemic, without a single paid sick day, while the rail industry recorded a record-breaking $20 billion in annual profits. As Senator Sanders (D) said on November 30, “if you can’t vote for this, don’t tell anybody that you stand with working families.”

What was perhaps more shocking was the behavior of the so-called Squad. Speaker Pelosi’s office had issued a separate resolution which called for the addition of seven days of paid sick leave for rail workers. Yet, as many commentators noted, there was absolutely no way the separate resolution was going to pass the Senate. Nevertheless, Alexandria Ocasio-Cortez, Cori Bush, Jamaal Bowman, along with numerous other supposedly progressive politicians, endorsed the separate sick leave resolution — likely as an alibi for having supported the TA. Despite the contortions of supposedly leftist journalists like Ryan Grim, who went so far as to point to a number of small rank and file craft union locals that had endorsed the separate approach, the whole affair marks a massive betrayal of workers by progressive policymakers. Under the legislation, rail workers are ineligible even for the minimum seven paid sick leave days that federal contractors are entitled to under President Obama’s 2015 Executive Order 13706.

Now, a number of DSA chapters, caucuses, and individuals have called for the expulsion of these errant members. However, it is unlikely that they will face any form of discipline by DSA at the national level. This in mind, we turn to our second topic of discussion. Namely, what does it mean that elected politicians endorsed by DSA are acting against labor unions? Moreover, how can Class Unity remain active within an organization seemingly incapable of disciplining its endorsed electeds?

One doesn’t have to follow the track record of DSA-endorsed electeds terribly closely to see the pattern. From their early retreat on the $15 minimum wage, to their epic failure to “Force the Vote” over Nancy Pelosi’s speakership, to AOC’s capitulation on the vote to fund Israel’s Iron Dome defense system, the record is one of abysmal failure. Many socialists have been left wondering whether DSA membership is worth it.

NOTE: This episode was recorded on Friday, December 16, 2022. Listeners should note that on Sunday, January 8, 2023, Class Unity issued a statement announcing that it could no longer continue to be part of DSA. This episode stands as a testimony to the calibre of debate that has been taking place within Class Unity about the challenges facing the American left today, and the question of DSA’s failure as a vehicle to advance our struggle.

« Class Unity is Now Independent from the DSA