This Time Isn’t Different: DSA leadership should shut up about supporting Joe Biden 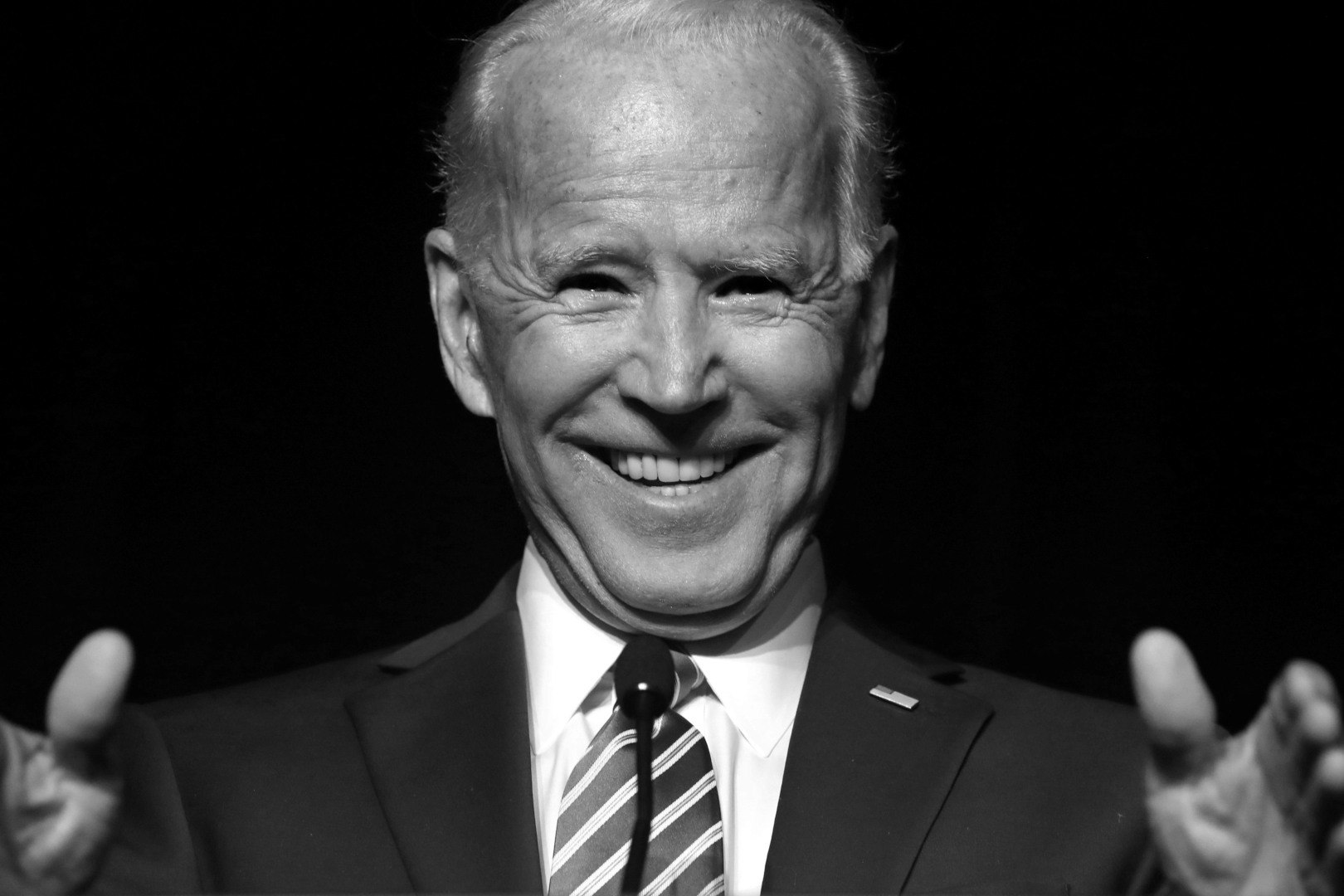 At the DSA’s 2019 convention, delegates forbade the organization from endorsing the presidential campaign of any Democratic candidate other than Bernie Sanders. At the time, there was general agreement that this “Bernie or Bust” resolution was intended to prevent the DSA from endorsing the fake “progressive” Elizabeth Warren in the event she won the primary – the idea that the nation’s largest socialist organization would even consider endorsing so consistent a neoliberal as Joe Biden was farfetched.

No longer. In early October, an open letter titled “DSA Members Organizing Against Trump” began to circulate. The letter’s signatories, representing a cross-section of the DSA’s leadership and activist stratum, pledged in their capacity as DSA members to organize to help elect Biden. DSA members are free to vote or organize for Biden as individuals so long as they do so outside of the DSA, but this letter goes much further. Five members of the National Political Committee signed on under color of their DSA titles: Hannah Allison, Maikiko James, Kevin Richardson, Megan Svoboda, and Abdullah Younus. They did so in flagrant disregard of the will of the very convention that elected them, as did many national committee and chapter chairs.

This time is different, just like all the other times

This stance of cringing servility towards the Democratic Party has also spread to the DSA’s purported “left wing.” The Reform & Revolution caucus, a split from the Socialist Alternative party that elected Kshama Sawant to city council in Seattle, now counsels lesser evilism. The Bread & Roses caucus, which describes itself as “a national caucus of Marxist organizers,” has published dueling editorials and seems internally divided. One article, by Jeremy Gong, upholds the convention’s stance. The second, by Neal Meyer and Eric Blanc, titled “This Time is Different: Socialists and the Lesser Evil”, urges DSA members to organize in support of the Biden campaign and declares the 2019 convention’s “Bernie or Bust” stance mistaken. Nine minutes after this Bread & Roses article went live, the New York Times published an interview with Hillary Clinton bearing the uncannily similar title “Hillary Clinton Says It’s Different This Time”, in which the failed presidential candidate also counseled a vote for Biden.

What explains this convergence between avowed “Marxist organizers” and the Democratic establishment? We may dismiss the argument that this time really is different, that Trump is such a singularly awful and dangerous president that socialists must with heavy hearts feel compelled to labor on behalf of his neoliberal opponent. Trump is an awful president, to be sure, but by any objective measure he is at most the third most awful president of the last five: no crime of Trump’s first term compares to the human cost of NAFTA or the war in Iraq. The most convincing argument for lesser evilism, advocated by Chomsky and others, centers around climate change, but this issue is not raised once in the Biden letter and only in passing in Meyer’s and Blanc’s editorial. If we are to follow the pro-Biden camp’s logic to its conclusion, socialists would feel obligated to rubber stamp every Democratic politician who comes along claiming to be marginally better for the working class than his Republican opponent – a stance explicitly rejected at the last convention.

Rejected at the convention or not, this is precisely what the pro-Biden wing of DSA’s leadership wants. Andrew Sernatinger writes that this tendency constitutes “a minority section of leadership that refuses to submit to the organization’s resolutions” and who “don’t give a shit about the members beyond their little cliques.” This is true. The question, then, is this: what do these cliques care about, if not the will of the members?

Political operatives in the henhouse

DSA leadership isn’t making a mockery of internal democracy just for the hell of it. The DSA’s membership made its preference for the “Bernie or Bust” strategy clear at the convention, but the DSA’s membership is not the intended audience for leadership’s backdoor Biden endorsement. Sernatinger comes close to saying it outright when he points out how many of these signatories are currently employed as Democratic Party operatives. Let’s be frank: DSA leadership is willing to jettison internal democracy in service of the interests of the Democratic establishment (including its “progressive” wing) because much of the time it is their job to do so.

Any socialist organization that takes seriously the task of representing the interests of the working class, not to speak of its members, must keep freelance political operatives and aspiring politicians on a very tight leash. In the DSA, however, these elements are able to get elected to leadership positions that they use to burnish their résumés, advance their careers, and serve their political masters. It should come as no surprise that they do not tolerate open debate and internal democracy: they know who butters their bread. A hollow shell of an organization that doesn’t govern itself democratically suits them just fine.

In the absence of standards and strategic planning, opportunists will fill the vacuum. The only way this will stop is if the rank-and-file membership asserts itself at the next convention and categorically forbids politicians and political operatives in the orbit of the Democratic Party from holding leadership positions at any level within the organization.

« Why do American police forces undermine their own legitimacy?

Reflections on the Passing of the Summer »