History and Class Consciousness: The Marxism of Georg Lukács 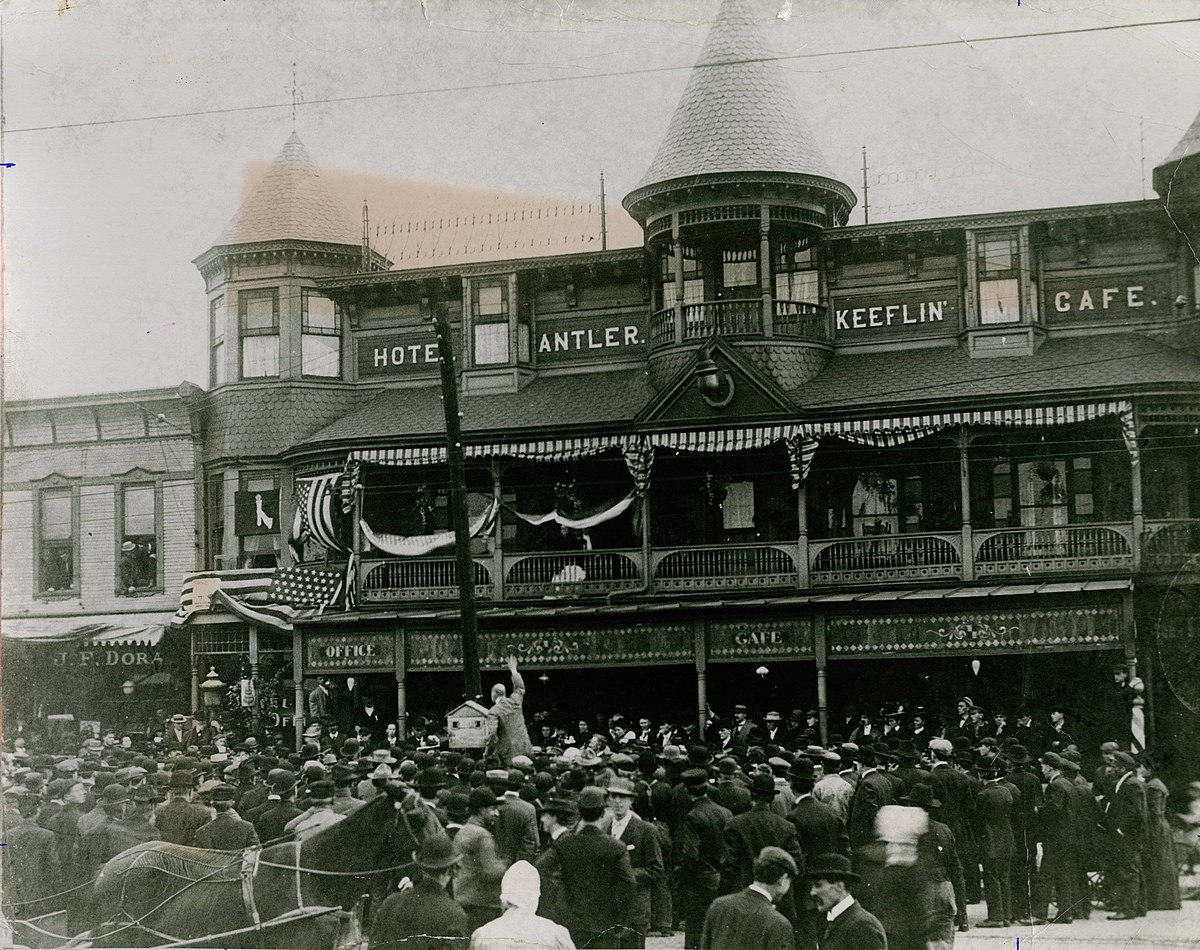 Socialists have historically believed that the organized working class is the agent, perhaps the only agent, of emancipatory social change. However, the transformational changes of the global economy and society in the 20th century seemed to pose a challenge to the idea of the working class as a revolutionary group that can change the world.

Does class truly “come first”? Is the working-class revolutionary or conservative? How did some socialists come to naturalize working class conservatism? In the early aftermath of the failed World Revolution of 1917-1919, Hungarian Marxist Georg Lukacs mounted a defense of the historical primacy of the working class and the socialist vanguard party in society’s revolutionary transformation into socialism. Lukacs’ writings from the 1920s not only defend these suppositions but also show how capitalism drives changes in consciousness that necessarily obscure the theoretical grounds of capitalism’s potential overthrow.

September 15th: The Phenomenon of Reification

« An Introduction to Class Unity