An Introduction to Marx 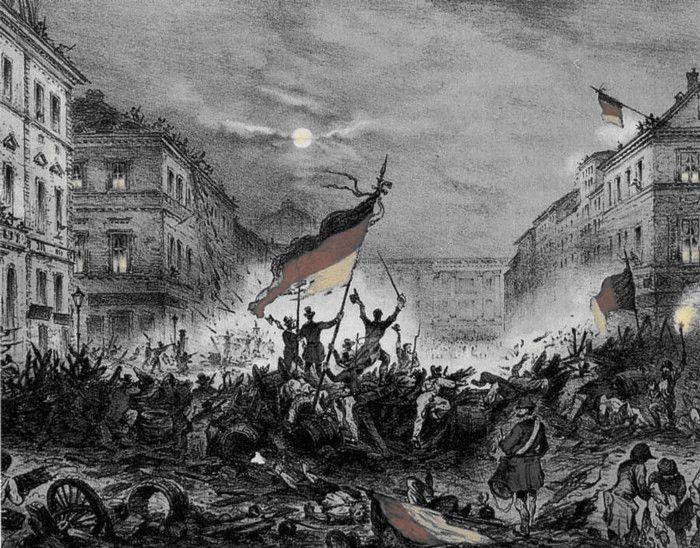 What is Marxism? What was Marxism? This course will not answer those questions, but we will try to provide an overview of Marx. To do this, we will investigate a selection of the intellectual history of the Enlightenment (with the notable exceptions of Rousseau, and–after the Enlightenment–Hegel, Smith, and Ricardo), some of the work of notable contemporaries and rivals of Marx, and, of course, the work of Marx and Engels themselves.

We have included a few latter-day Marxologists, but you will notice a conspicuous lack of a great many of the most important Marxists in history. Bebel, Kautsky, Luxemburg, Plekhanov, Debs, Lenin, Trotsky, Bukharin, and others who made important contributions to Marxist theory and politics are sadly not within the scope of this group. But don’t despair! They will have their day yet.

Sprinkled throughout you will notice short selections from Walter Benjamin and Max Horkheimer. These may seem to be only loosely related, but read them carefully. Remember: “[t]he tradition of all dead generations weighs like a nightmare on the brains of the living.”

Week 2: The Rise of Liberal Capitalism

When the Culture War Comes for an Abusive Boss »